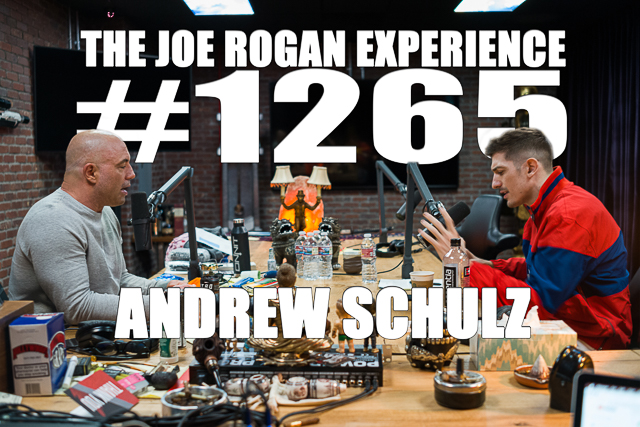 Andrew Schulz is a stand up comedian known for his work on Guy Code, The Brilliant Idiots podcast and the Amazon original series "Sneaky Pete." https://www.youtube.com/theandrewschulz 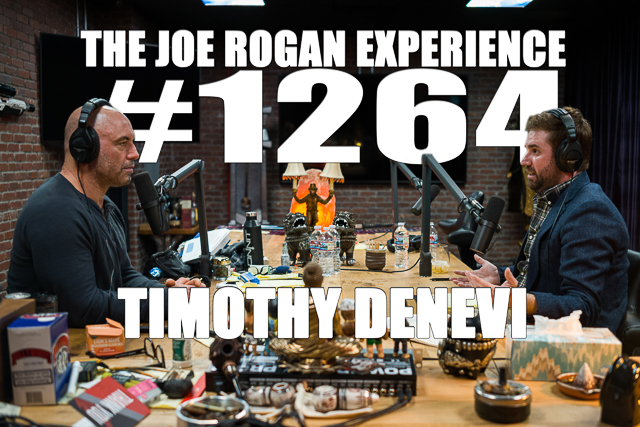 Timothy Denevi is a professor in the MFA program at George Mason University and he is the author of "Freak Kingdom: Hunter S. Thompson's Manic Ten-Year Crusade Against American Fascism." 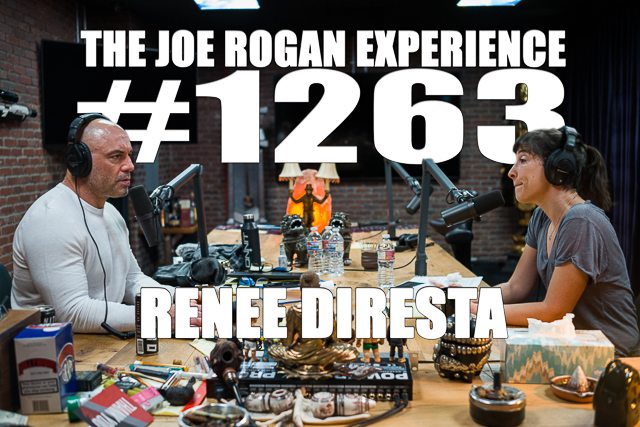 Renée DiResta is the Director of Research at New Knowledge and a Mozilla Fellow in Media, Misinformation, and Trust. 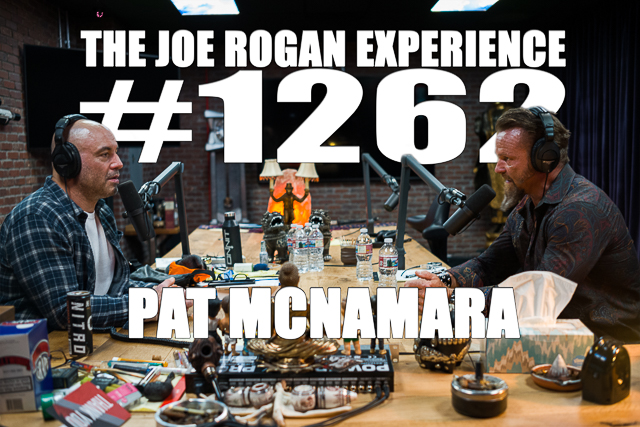 Pat McNamara spent 22 years in the United States Army in many special operations units. He is currently training people in tactical marksmanship and combat strength. 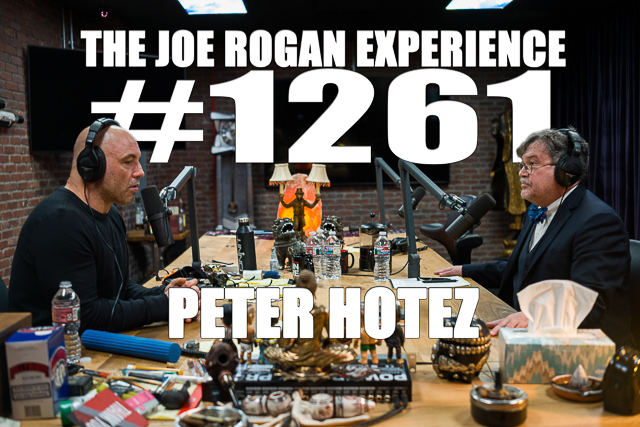 Peter Hotez, M.D., Ph.D. is Dean of the National School of Tropical Medicine and Professor of Pediatrics and Molecular Virology & Microbiology at Baylor College of Medicine where he is also the Director of the Texas Children’s Center for Vaccine Development (CVD) and Texas Children’s Hospital Endowed Chair of Tropical Pediatrics. 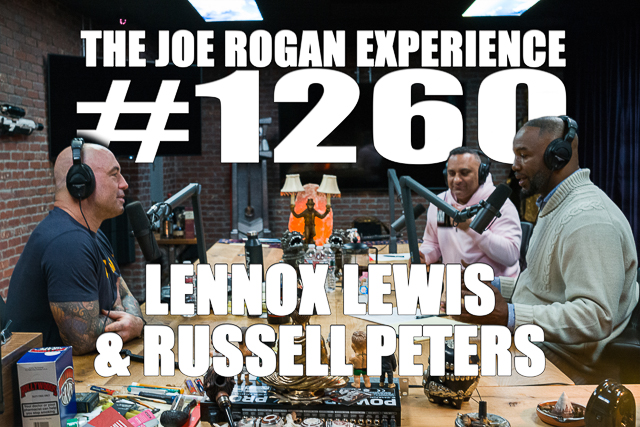 Lennox Lewis is a three-time world heavyweight champion, a two-time lineal champion, and remains the last heavyweight to hold the undisputed title. Russell Peters is an actor and standup comedian, currently touring internationally all over the world. 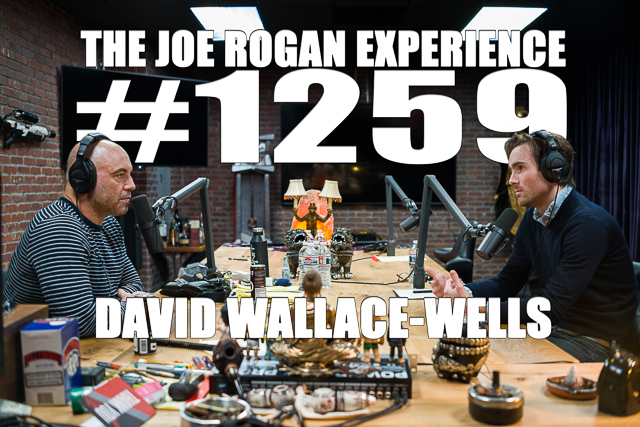 David Wallace-Wells is Deputy editor and climate columnist for New York magazine. His book "The Uninhabitable Earth: Life After Warming" is available now. 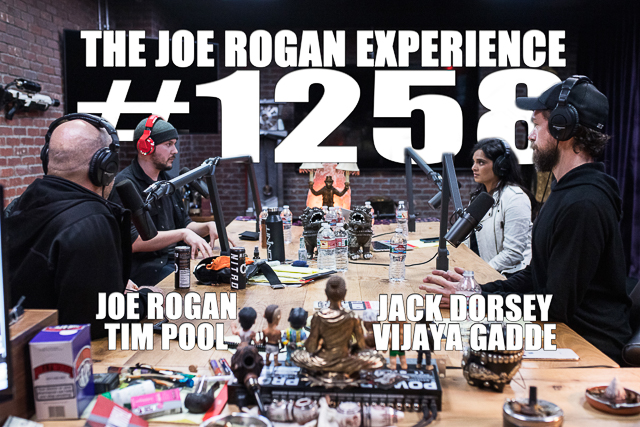 Jack Dorsey is a computer programmer and Internet entrepreneur who is co-founder and CEO of Twitter, and founder and CEO of Square, a mobile payments company. Vijaya Gadde serves as the global lead for legal, policy, and trust and safety at Twitter. Tim Pool is an independent journalist. His work can currently be found at http://timcast.com 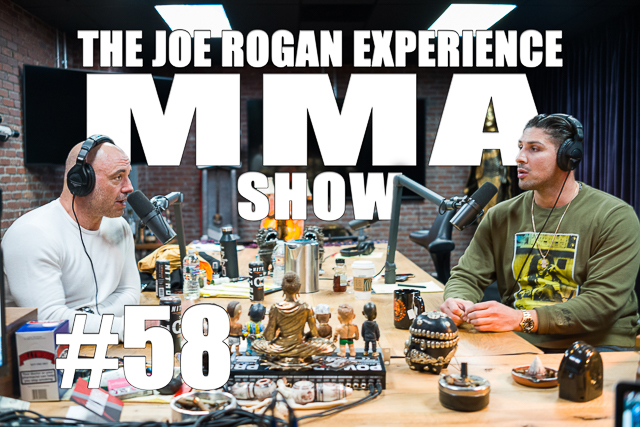 Joe is joined by Brendan Schaub to discuss the fights from UFC 236. 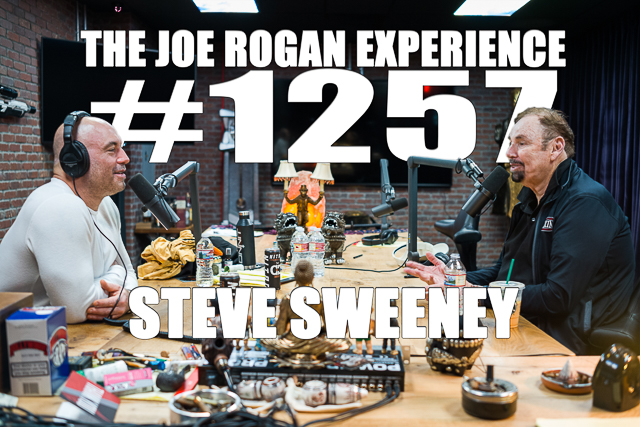 Steve Sweeney is a comedian, writer, and actor. His movie "Sweeney Killing Sweeney" will be available everywhere this month at : https://sweeneykillingsweeney.com/