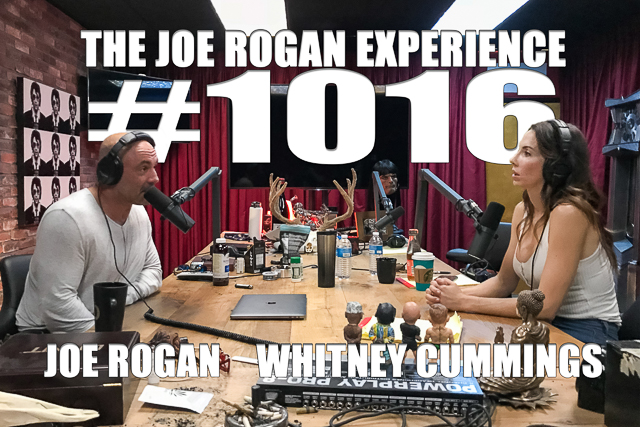 Whitney Cummings is a stand up comedian and actress. She is best known as the creator and star of the NBC sitcom Whitney, as well as the co-creator of the CBS sitcom 2 Broke Girls. Her new book "I'm Fine.... and Other Lies" will be released on October 3.