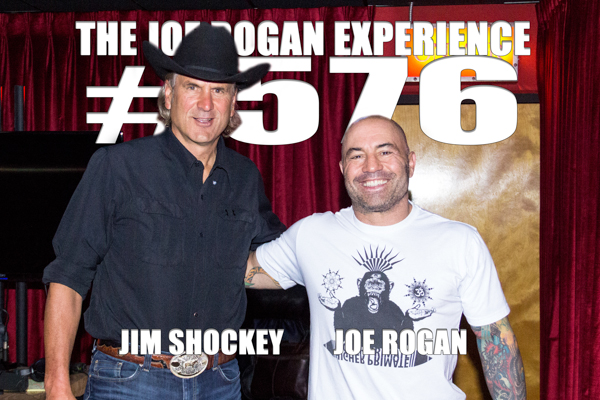 Jim Shockey is an outdoor writer, a professional big game outfitter and television producer for many hunting shows. Jim has hunted in more than forty countries and has taken nearly three-hundred known species. Check out the new season of "Uncharted" airing in 2015 on the Outdoor Channel.