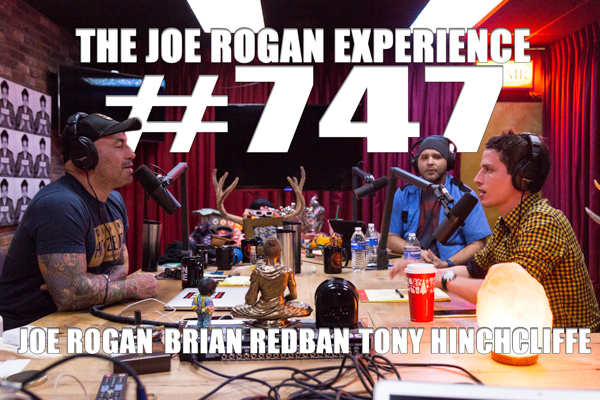 Tony Hinchcliffe is a stand-up comedian, writer, and actor. His first comedy special "One Shot" premieres on Netflix on January 15, 2016. Tony also hosts his own podcast called "Kill Tony" with Redban, and it's available on iTunes and at http://Deathsquad.tv