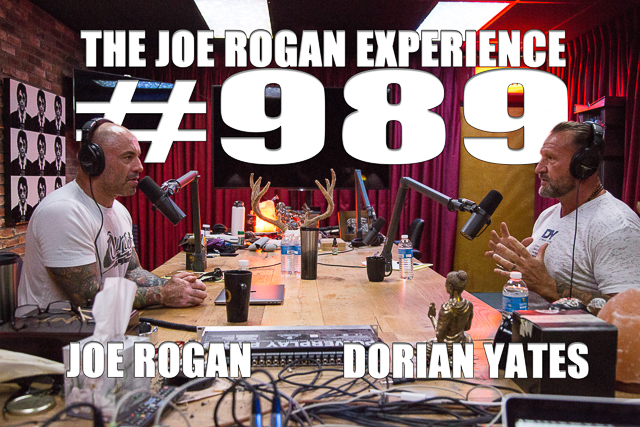 Dorian Yates is an English professional bodybuilder. He won the Mr. Olympia title six consecutive times from 1992 to 1997 and is tied for the fourth-highest number of Mr. Olympia awards. He is currently the President of Super League, a new event starting July 29 in Las Vegas and also available on http://superleauge.live