Podcast in a Swedish Hotel Room 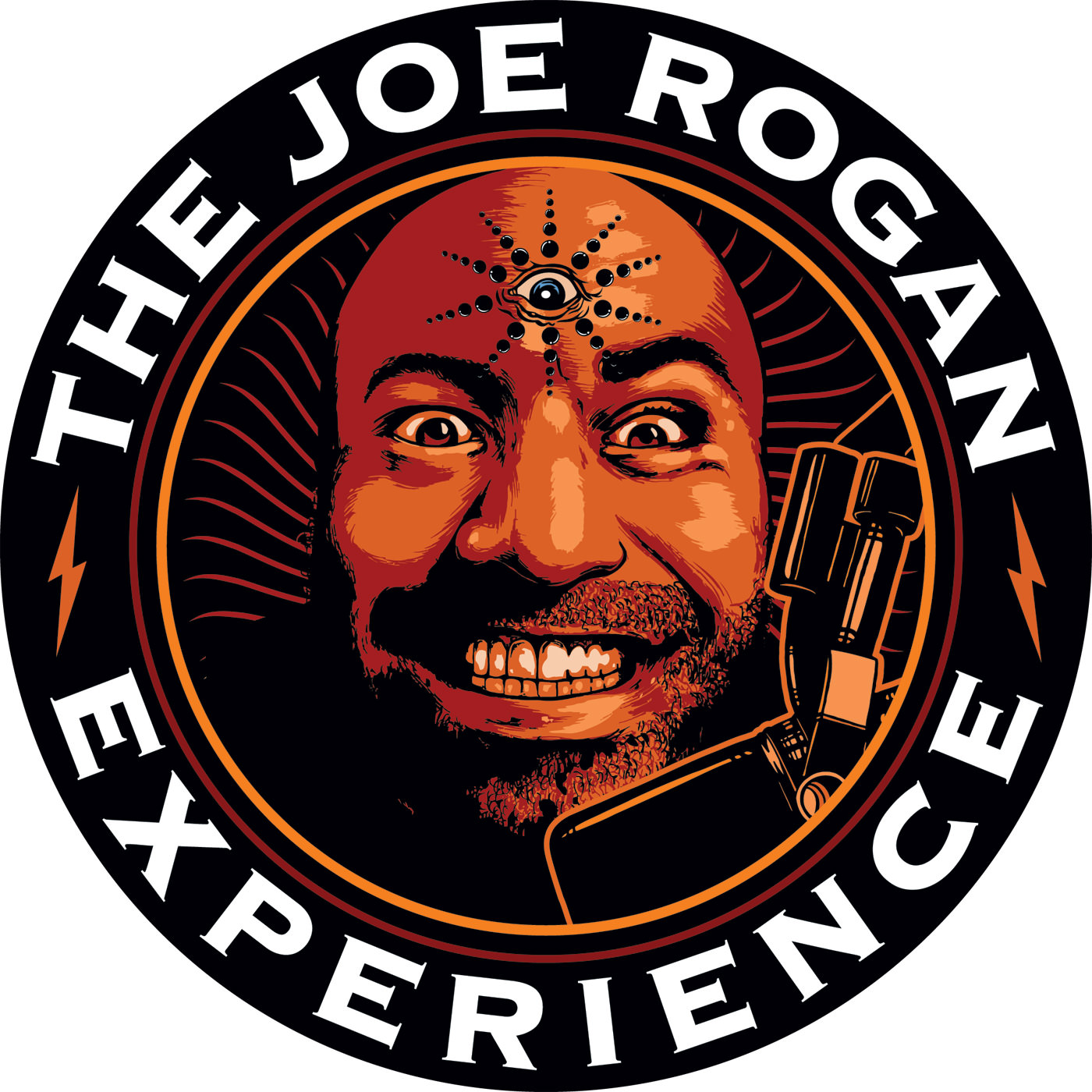 Joe and Tony Hinchcliffe recorded a podcast a few weeks ago while in Sweden after doing two shows of comedy. Tony Hinchcliffe is a comedian, writer, and actor. He also hosts his own podcasts called “Kill Tony” with Redban, and it’s available on iTunes and at http://Deathsquad.tv