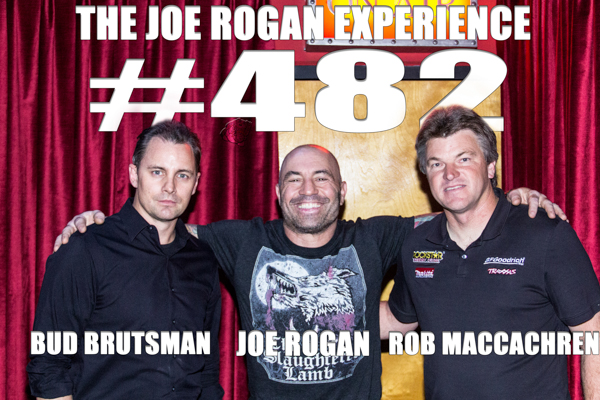 Rob MacCachren is an American off-road racer. He raced the Mickey Thompson Stadium Series early in his career and went on to win championships in Championship Off-Road Racing, SCORE International, SODA, and Best in the Desert. Bud Brutsman is a television show creator, executive producer, known for shows such as Overhaulin', Rides, and King of the Cage.