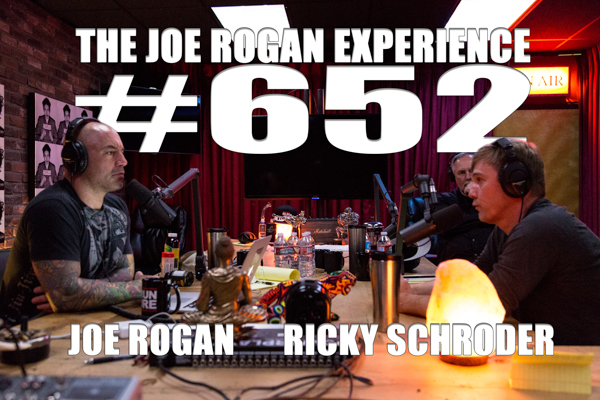 Ricky Schroder is an actor and film director. He debuted in the 1979 hit film The Champ, going on to become a child star on the sitcom Silver Spoons. His latest work, a docu-series called "The Fighting Season" can be seen on DirecTV or downloaded on iTunes now.